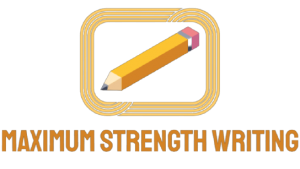 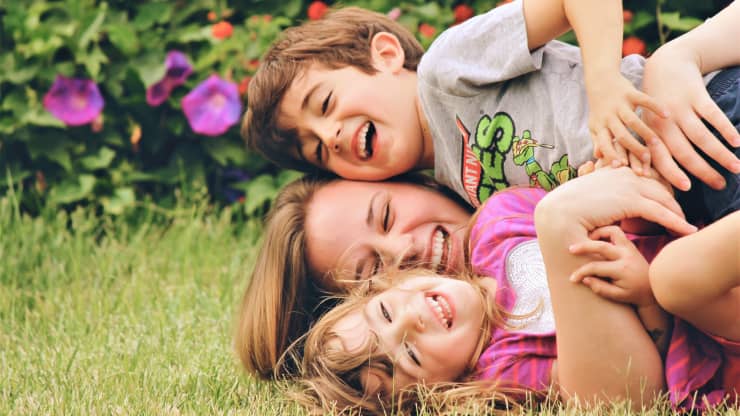 Getting out of debt isn’t easy. It usually requires a lot of time and sacrifice. But having a game plan can make the process easier no matter how much you owe.

If you’re not sure where to start, consider these six success stories about paying off debt with the help of simple tricks, tools, and strategies. All told, these people have paid off, collectively, more than $800,000 in debt.

An $18 dry-erase board proved to be a good investment for David and Alana Almonte. The couple, who live in Exeter, Rhode Island, say they used this simple tool to help them tackle student loan debt.

“I’m a very visual person, and my wife is very visual,” David told Grow earlier this year. So he decided that a good method to help them ditch their debt was to track the total on a board in their kitchen. That daily reminder nudged them to spend less, helping them pay off $18,000 from 2016 to 2018.

Abigail Ness, a 34-year-old research analyst from Nampa, Idaho, took inspiration from decluttering guru Marie Kondo and used home organization as a way to improve her finances. She made an inventory of her belongings, which led her to change her shopping habits and reduce unnecessary purchases.

“I made it my mission to be resourceful with the things I already own,” Ness told Grow earlier this year. Getting organized helped her pay off $43,500 in debt over three years.

Bernadette and AJ Maulion of Charlotte, North Carolina, realized they would need to cut their spending significantly to quickly pay off their more than $300,000 in student loan and mortgage debt. So they made a plan to only live off of one income — AJ’s $91,000 salary. To keep their bills in line with that single-income strategy, they sold many of their possessions, including one of their two cars and unneeded furniture and clothing.

“Seeing how much I was paid for things [I sold] and how much they depreciated deterred me from wanting to buy things,” Bernadette told Grow earlier this year.

Cash is king for 23-year-old Kristy Epperson of Dayton, Ohio. Using a cash-only spending strategy, Epperson was able to pay off $20,000 in student loan and auto loan debt in just one year.

By ditching plastic, Epperson found that she was more mindful about where and when she spent money. That helped her avoid online shopping and ordering takeout. “I would look at my credit card bill and not even remember some of the charges,” she told Grow.

5. Communicate about money with your partner

After their honeymoon in 2014, Michael and Taylor Lacy of Houston, Texas, realized they were $61,000 in debt. That didn’t sit well with the newlyweds, who became motivated to pay it off as efficiently as possible.

The couple made a budget and had monthly money meetings to discuss their saving and spending habits. They credit their candid conversations with helping them stay on track even through setbacks like a job loss.

After leaving graduate school in 2014, Kayla and Ryan Anderson had a combined $336,676 in student loans to contend with. To make the most of every cent of income, they used a zero-dollar based budget. That means you account for each and every dollar you spend so that your income minus your expenses equals zero, leaving no room for frivolous spending.

The Andersons keep just $25 each per month to spend as they wish on small indulgences like eating out. They are on track to have paid off $400,000 by the end of 2019.

“It’s those structures and that system that have helped us learn a financial lifestyle that is sustainable,” Kayla told Grow. “It’s not like a quick-fix diet.”

What Are the Symptoms of a Bad Brake Caliper?

Are Music Festival Lineups Getting Worse?